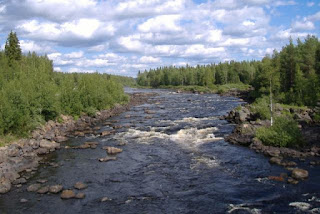 Posted by Miky at 22:58 No comments: Links to this post


“Unfortunately, the clock is ticking, the hours are going by. The past increases, the future recedes.
Possibilities decreasing, regrets mounting.” 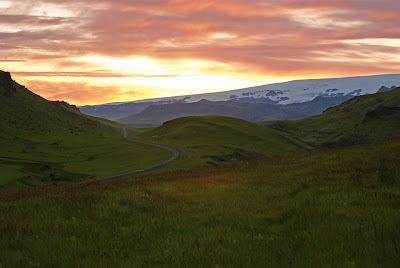 Posted by Miky at 21:38 No comments: Links to this post

The Blue Dancers by Edgar Degas 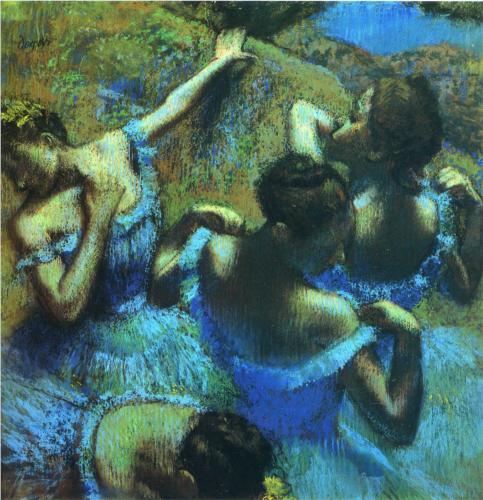 Posted by Miky at 21:01 No comments: Links to this post

Somebody That I Used To Know by Gotye

A true soul mate is probably the most important person you'll ever meet, because they tear down your walls and smack you awake. But to live with a soul mate forever? Nah. Too painful. Soul mates, they come into your life just to reveal another layer of yourself to you, and then leave.

A soul mates purpose is to shake you up, tear apart your ego a little bit, show you your obstacles and addictions, break your heart open so new light can get in, make you so desperate and out of control that you have to transform your life, then introduce you to your spiritual master...”

Posted by Miky at 21:48 No comments: Links to this post

“After departure, only invisible things are left, perhaps the life of the world is held together by invisible chains of memory and loss and love. So many things, so many people, depart ... and we can only repossess them in our minds.”

Posted by Miky at 23:13 No comments: Links to this post

Ginevra de' Benci (1457–c. 1520) was an aristocrat from 15th-century Florence, admired for her intelligence by Florentine contemporaries. She is the subject of a portrait painted by Leonardo da Vinci.

It is known from three written sources that Leonardo painted a portrait of Ginevra de' Benci in 1474, possibly to commemorate her marriage that year to Luigi di Bernardo Niccolini at the age of 16. The painting's imagery and the text on the reverse of the panel support the identification of this picture. Directly behind the young lady in the portrait is a juniper tree. The reverse of the portrait is decorated with a juniper sprig encircled by a wreath of laurel and palm and is memorialized by the phrase VIRTUTEM FORMA DECORAT ("beauty adorns virtue"). The Italian word for juniper is "ginepro", which suggests that the juniper motif was used here as a symbolic pun on Ginevra's name. Fittingly, juniper was also a Renaissance symbol for chastity. 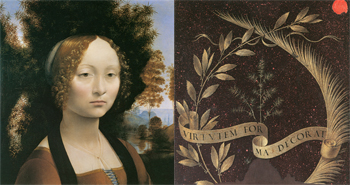 A strip from the bottom of the painting was removed in the past, presumably due to damage, and Ginevra's arms and hands were lost.

It is believed Ginevra's hands removed from the painting were inspired on Verocchio's Portrait of a Woman sculpture. Leonardo was Verocchio's apprentice when young and had an opportunity to see this work very closely.


This is a simulation on how the portrait would look like if it had not had its bottom part removed. 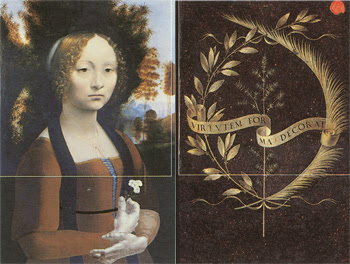 “Nothing can be loved or hated unless it is first understood.”
― Leonardo da Vinci
Posted by Miky at 21:54 No comments: Links to this post