“In the space between yes and no, there's a lifetime. It's the difference between the path you walk and the one you leave behind; it's the gap between who you thought you could be and who you really are; its the legroom for the lies you'll tell yourself in the future.” 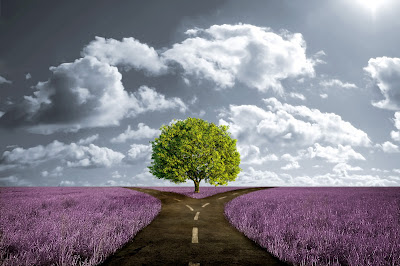 Posted by Miky at 21:18 No comments: Links to this post 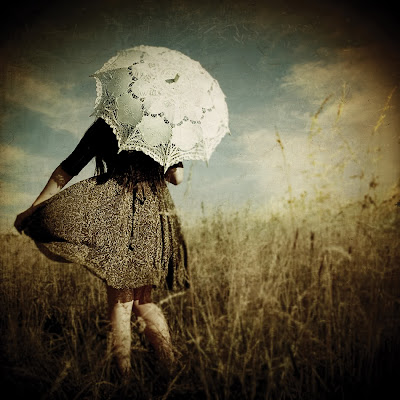 Posted by Miky at 16:08 No comments: Links to this post

“I have lived on the lip of insanity, wanting to know reasons, knocking on a door. It opens.
I've been knocking from the inside.”

The Siren Of Wood by Therion
Posted by Miky at 22:24 No comments: Links to this post

“An eye is meant to see things.
The soul is here for its own joy.

A head has one use: For loving a true love.
Feet: To chase after.

Love is for vanishing into the sky.
The mind, for learning what men have done and tried to do.

Mysteries are not to be solved:
The eye goes blind when it only wants to see why.

A lover is always accused of something.
But when he finds his love, whatever was lost
in the looking comes back completely changed.” 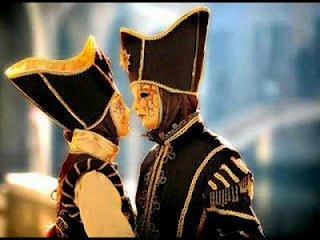 Posted by Miky at 22:41 No comments: Links to this post

“The simple things are also the most extraordinary things, and only the wise can see them.” 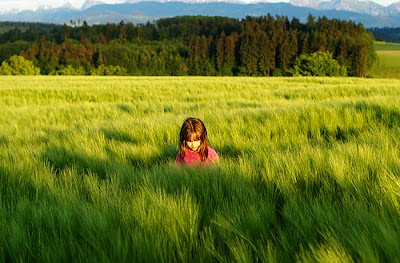 Posted by Miky at 09:37 No comments: Links to this post

“We are travelers on a cosmic journey, stardust , swirling and dancing in the eddies and whirlpools of infinity. Life is eternal. We have stopped for a moment to encounter each other, to meet, to love, to share.This is a precious moment.
It is a little parenthesis in eternity.”

Posted by Miky at 22:59 No comments: Links to this post

Salvator Mundi is a painting of Christ, recently attributed to Leonardo da Vinci, who is known to have painted the subject. It was lost and recently rediscovered.
The Salvator Mundi [Saviour of the World] was uncovered by New York art historian Dr. Robert Simon, who orchestrated a careful scientific analysis and restoration of the painting.

The painting depicts Christ with his right hand raised in blessing and his left hand holding a globe. It is painted in oil on a wood panel and measures 26 by 18 1/2 inches in size. 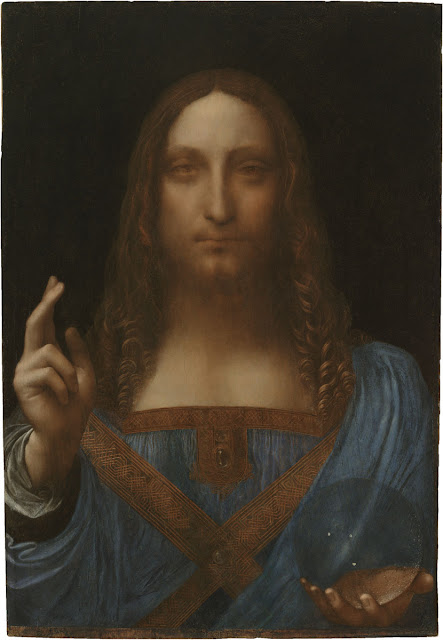 Louis XII started negotiating with Leonardo in 1506 and the painting was finished by 1513. It was delivered after the Queen's death and so Louis decided he would donate it to the religious order connected with her in Nantes. A century later Queen Henrietta Maria of England saw the painting and had an etching made of it by Hollar, to add to a series of famous paintings he was doing for her. In the nineteenth century the convent was dissolved and the painting sold on to Baron de Lareinty of Paris; he had it until 1902 when it was again sold, this time to Comtesse de Béhague. It has remained in the family having been passed onto the nephew and then to the son, Jean Louis de Ganay.

Various tests and close examination has convinced experts this painting is genuine. Monochromatic sodium lighting, infra-red and ultra-violet tests were performed and, along with x-rays, these have revealed a number of interesting details:

The pearls around the jewel have been altered.
A cross has been removed from the orb.
Leonardo deviated from his basic sketch very little. Infra-red tests showed up the original sketch behind the painting.
X-rays show the paint has been applied in layers on a wooden base. This technique was used often by Leonardo during his last five years of work.
A thick coat of varnish has been added.

The nut wood used for Salvator Mundi is the same used on St. John the Baptist. The triangular composition, light angles, facial shadows and hair swirls are typical of many of Leonardo's paintings, while the colours used are reminiscent of the Last Supper.

“Eventually, you will come to understand

that love heals everything,

and love is all there is.


The journey may take many lifetimes,

but you will complete it.

It is impossible not to complete it.

It is not a question of if but of when.


Every situation you create


Every experience you encounter 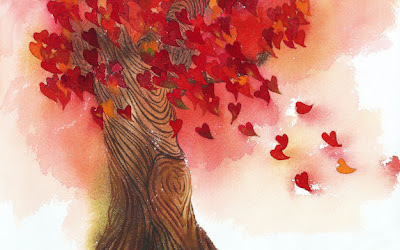 Posted by Miky at 20:21 No comments: Links to this post

“Even now, all possible feelings do not yet exist, there are still those that lie beyond our capacity and our imagination. From time to time, when a piece of music no one has ever written or a painting no one has ever painted, or something else impossible to predict, fathom or yet describe takes place, a new feeling enters the world. And then, for the millionth time in the history of feeling, the heart surges and absorbs the impact.” 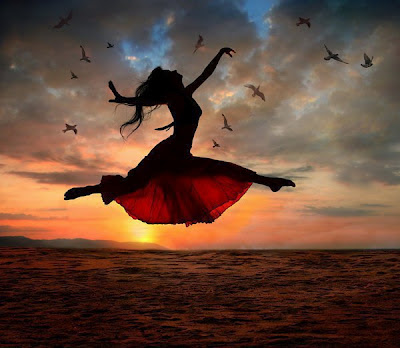 Posted by Miky at 21:56 No comments: Links to this post

“Imagination is the golden-eyed monster that never sleeps. It must be fed; it cannot be ignored.”

Dance At The Moulin De La Galette by Renoir 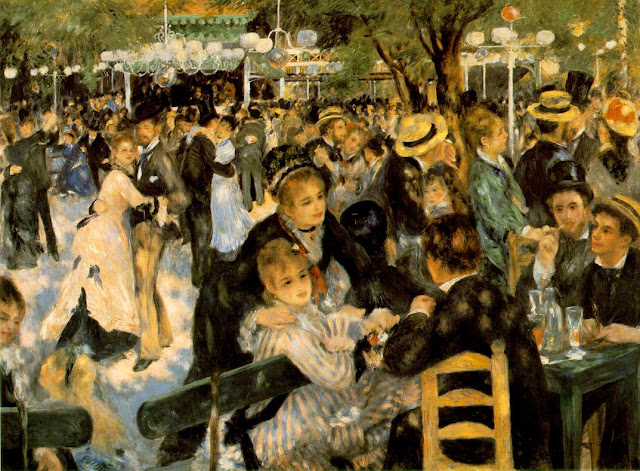 The Moulin de la Galette was one of 21 works shown by Renoir at the third Impressionist exhibition in 1877. Every Sunday afternoon young people from the north of Paris contributed in the dance-hall and in the courtyard behind it in fine weather. Most of the figures in Renoir's work, rather than being habitués of the Moulin were in fact portraits of his friends, with the occasional professional model posing for him.

The scene which Renoir has painted in this work is not an authentic representation of the clientele of the Moulin, but rather a scrupulously organized series of portraits. Renoir clearly wants us to see the Moulin De La Galette as men and women socialize in joyful harmony, but there was a darker side to the 19th century dance halls, which is suppressed. The dancing halls were also sites of prostitution where capitalism ruled, sex exploitation caused by the necessity that was derived of the crises generated by the industrialization - but in this picture, there none of that.

This painting is Renoir representation of his own fantasy - a escapist world, some sort of paradise enclosed in this small urban space.